Thousands of people participated in over 280 events in 45 countries to put pressure on institutions to break their financial ties with fossil fuel companies, during the Global Divestment Mobilisation which ran from 5th to 13th May. The divestment movement, which started in North America, Australia and Europe has now gone truly global and spread to Asia, Latin America and Africa. 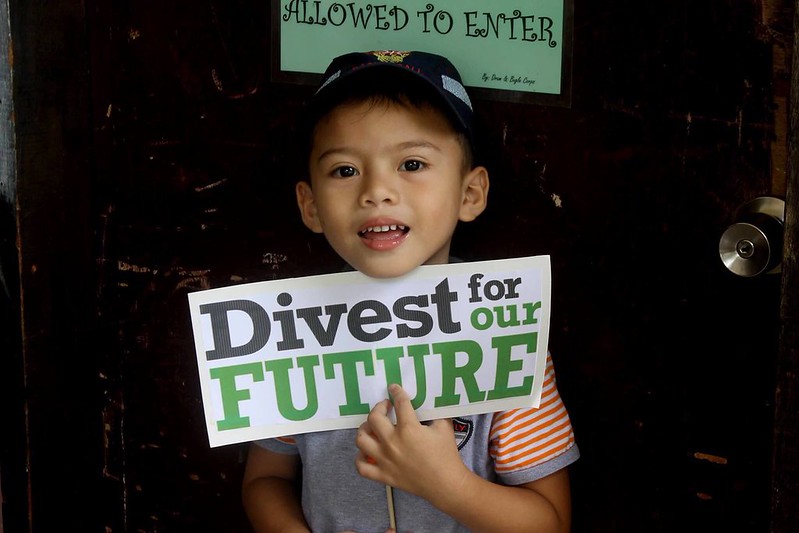 While governments keep dragging their feet, people from all walks of life stepped up and demonstrated real climate leadership. The divestment movement is now a global force that poses an ever growing challenge to the power of the companies that are the most responsible for causing climate change: the fossil fuel industry.

Over 730 institutions across 76 countries with assets of more than US$5.5 trillion have so far committed to pull investments out of fossil fuels. In the face of unprecedented climate impacts, divestment aims to undermine the power of the fossil fuel industry as the main driver of the climate crisis.